In an era with no photography and so many variations among paintings, we are left scratching our heads. Now we can know. Using Adobe Photoshop, I’ve attempted to faithfully reproduce 2nd U.S. President John Adams as he might have looked in 1825 using his life mask. We can now see what Adams looked like, although no photographs of him exist.

The life mask of John Adams was taken from a plaster mold of his head created by John Henri Isaac Browere. 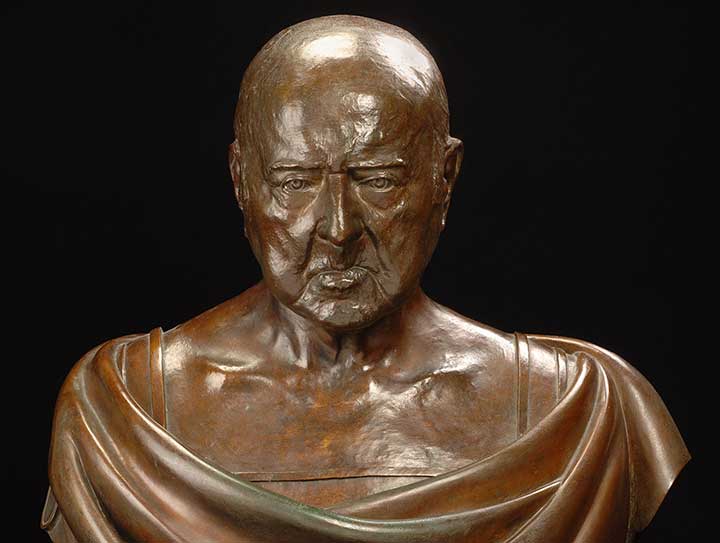 “From Monticello, the home of Jefferson, Browere journeyed to Quincy, the home of Adams, in order to secure a mask of the face of the distinguished nonagenarian. But the Virginian story of the maltreatment of Jefferson had gotten there before him, and it was with difficulty that Browere could persuade Mr. Adams to submit. However, the old Spartan finally yielded, and submitted not only once but twice, as appears by his certificate:

This certifies that John H. I. Browere of the city of New York, has yesterday and to-day made two Portrait bust moulds on my person and made a cast of the first which has been approved of by friends. 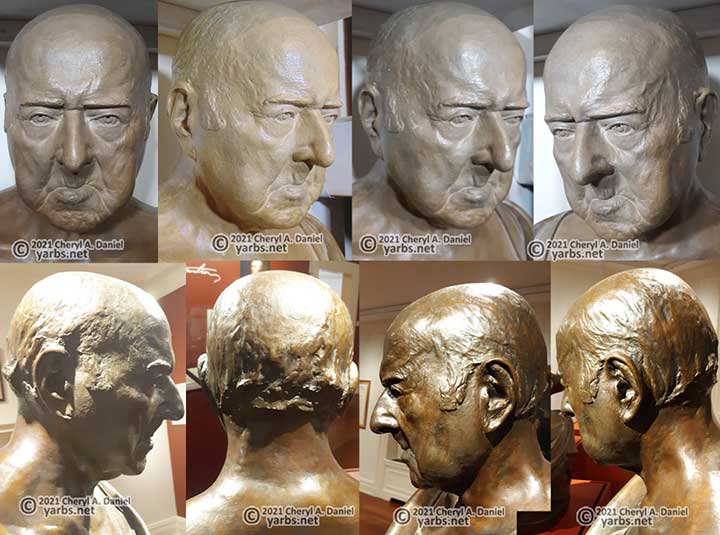 To this certificate, his son, Judge Thomas B. Adams, added a postscript:

‘I am authorized by the ex-President to say that the moulds were made on his person without injury, pain or inconvenience.'”2

“The bust from the mask of old John Adams is, next to that of Jefferson, the most interesting of Browere’s works. I do not mean for the subject, but for its truthful realism. There is an unhesitating feeling of real presence conveyed by Browere’s busts that is given by no other likeness. They present living qualities and characteristics wanting in the painted and sculptured portraits of the same persons. Such a comparison is easily made in the instance of John Adams, for the same year as that in which Browere made his life masks, Gilbert Stuart painted his famous portrait of ‘John Adams at the age of ninety’; and Browere’s bust will bear comparison with Stuart’s portrait.”3

The life mask reflects how the ninety-year-old Adams had lost his teeth and refused to wear dentures. 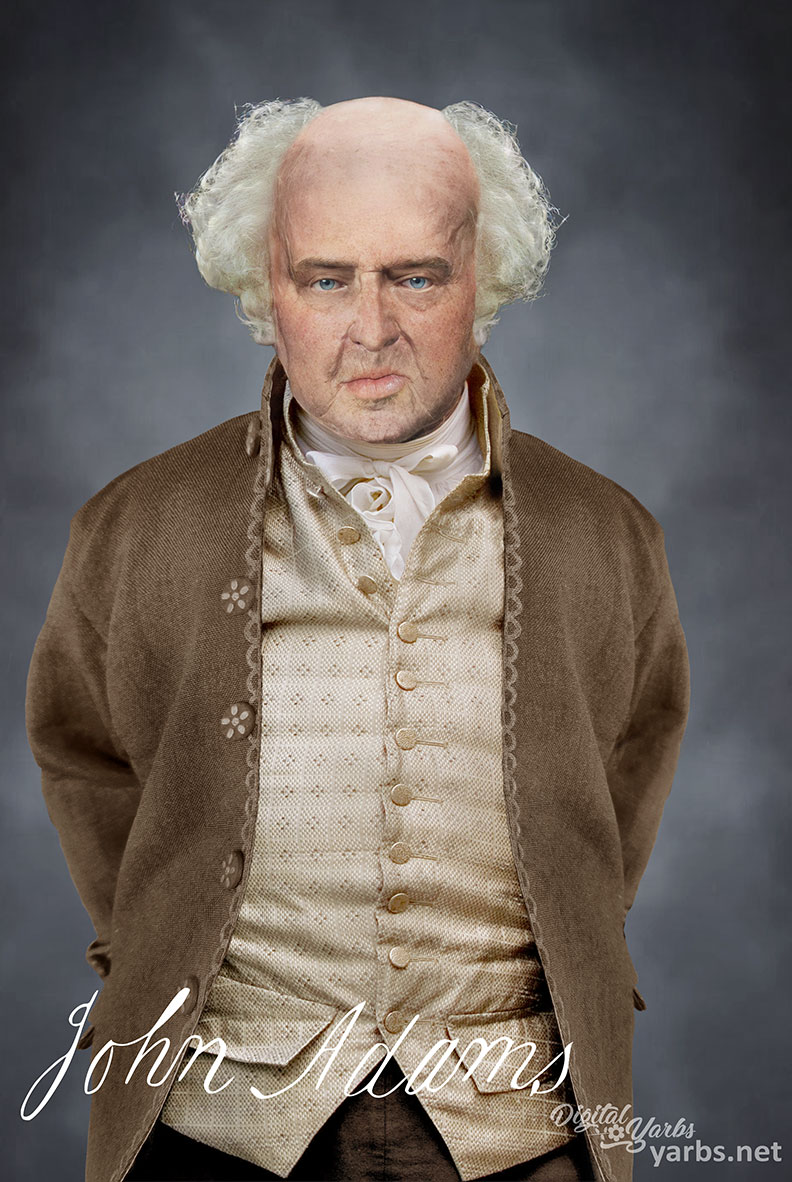 “John Adams, whose dental health was apparently poor throughout his life. His pernicious habit of inducing vomiting to treat various bodily ills, coupled with a great love of sweets, led to the loss of his teeth, which he stubbornly refused to replace with dentures. When he was older, this led to his speech being so badly affected, that he could barely be understood.”4

“At the age of 15, he was admitted to Harvard College and graduated from there in 1755. While at Harvard, he frequently wrote home about the poor quality of the food and commented that he subsisted principally on bread and beer, the latter brew most likely only weakly alcoholic. He had another pernicious habit, smoking, as well as chewing tobacco, which he began at age 8 and continued until well past the age of 70.”5

“…he suffered from many colds and was burdened with heartburn, for which he found relief in drinking copious amounts of highly sugared tea. This, no doubt, added to his dental problems by promoting caries.”6

Below is the portrait comparison of the painting and life mask of Adams, both from the same year, 1825.