“Benjamin Franklin was a Founding Father and a polymath, inventor, scientist, printer, politician, freemason and diplomat. Franklin helped to draft the Declaration of Independence and the U.S. Constitution, and he negotiated the 1783 Treaty of Paris ending the Revolutionary War.”1

Most of my facial reconstructions are from J. I. Browere and Jean Antione Houdon busts made from life masks, however, this Franklin bust is by Jean-Jacques Caffieri. Caffieri was a French sculpture known for his portrait busts in terracotta and marble. Caffieri worked with Houdon for a time. One could assume that perhaps Caffieri used life masks for his creations as well. 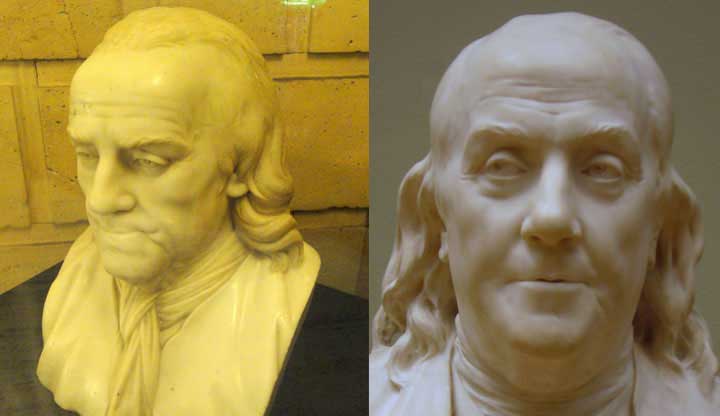 The above image shows Jean-Jacques Caffieri’s bust on the left and Houdon’s bust on the right. “Franklin liked Caffieri’s original so much that he purchased it for himself.”3 “Houdon brought Franklin to life in his 1779 creation—despite never having the statesman sit for him.”4 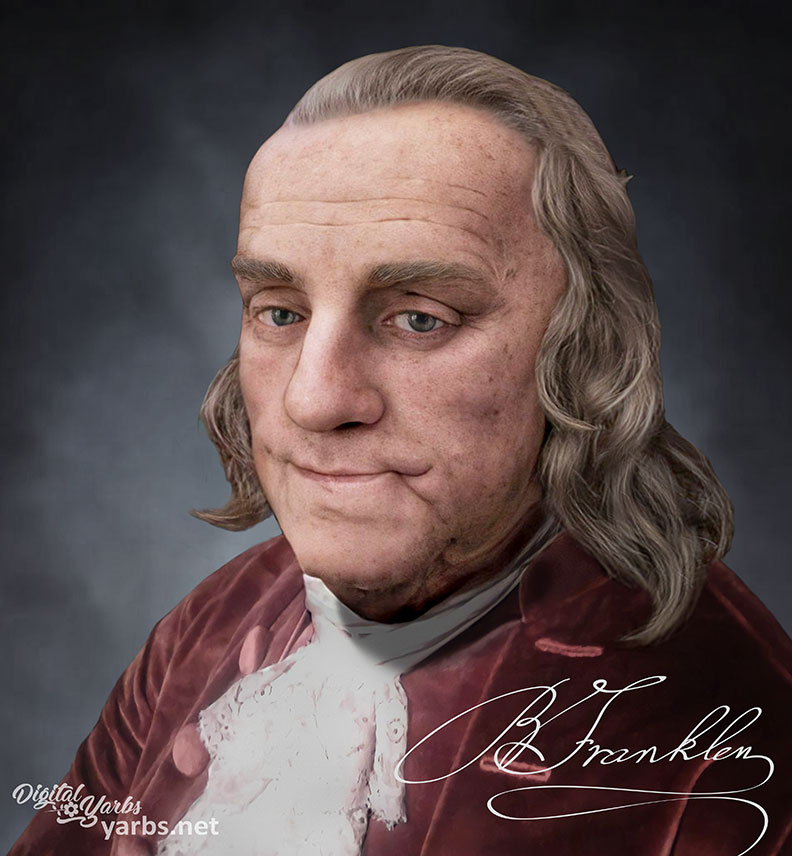 Photoshop reconstruction of the Jean-Jacques Caffieri bust of Benjamin Franklin. 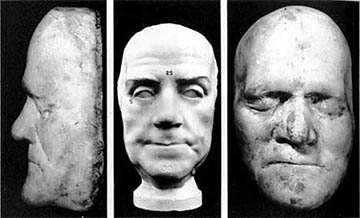 How Accurate is a Death Mask?

According to artist Jude Maris, “….. “If there were a death mask of this person, we would know what they really looked like!”5

"The photos below taken by Walter Schels of a Mr. Wolfgang Kotzahn in a hospice back in 2004 shows how much death can transform a face: the muscles relax and drop, the eyes sink, and wrinkles can soften or even disappear. Some of a person’s most recognizable features melt into a flat expression that life never allowed."7 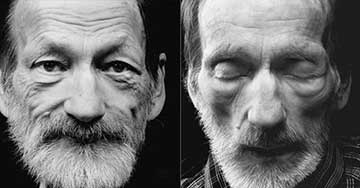 "So, while there are many death masks that manage to capture a person’s likeness almost exactly, this is not always the case, and therefore calling for a death mask to prove a portrait’s authenticity may still not yield an exact result."9

“In his daily life Caffieri was petty, narrow and dishonest; when concentrating on his art, he becomes a sympathetic and shrewd observer, and a great artist, second only to Houdon. Caffieri’s Franklin was executed at the darkest hour of the statesman’s life, when he and the new republic were ignored or snubbed by the court at Versailles. 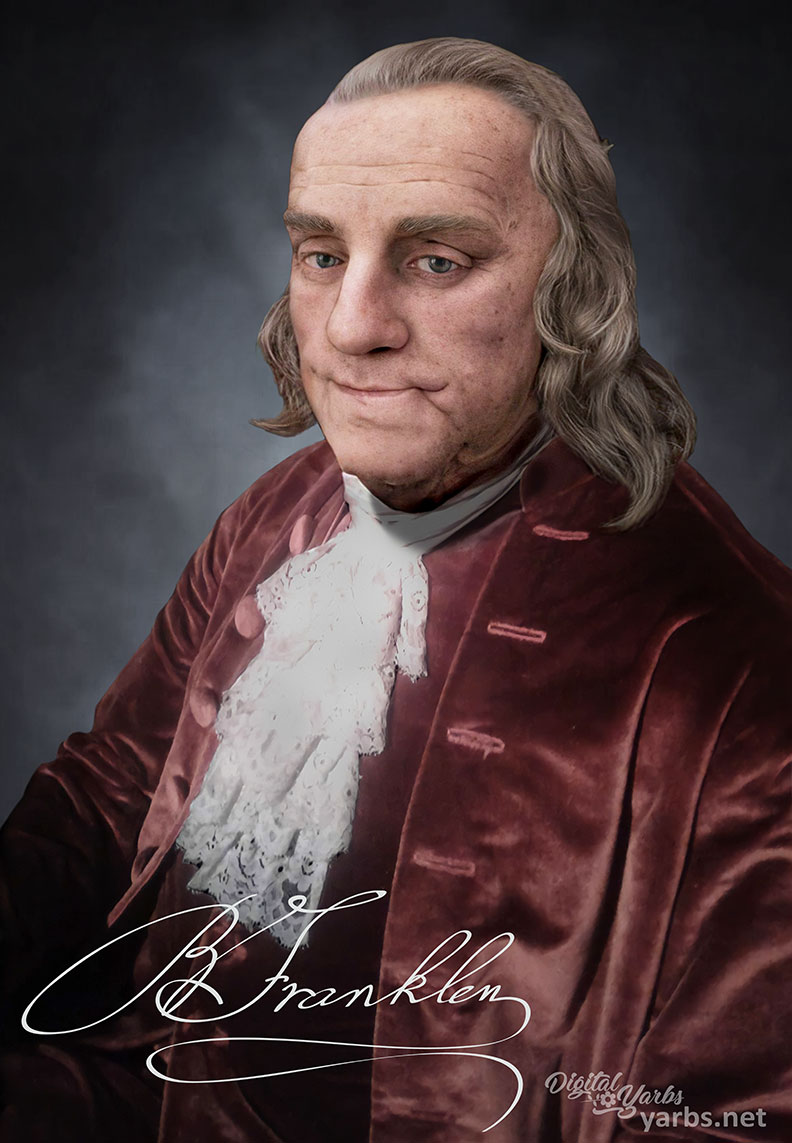 Photoshop reconstruction of the Jean-Jacques Caffieri bust of Benjamin Franklin.

In the deeply set eyes and thoughtfully constructed brows, in the thin lips and stooped shoulders, there is bitterness and disillusionment and wounded pride. When the terracotta bust was exhibited at the 1777 Salon, Bachaumont described it in the Mémoires Secrets. “This bust, “he said, “shows us a wise philanthropist seeking a remedy for the ills of his country. One witnesses his soul aroused in indignation, portrayed in his countenance and altering his benignity.” The words apply even better to the marble version, more massive and somber. But at the same time, there is courage in the sharply marked features of the old man: it was not long before Franklin, hearing of the disaster at Valley Forge, would say: “This is indeed bad news, but ça ira ça ira – it will all come all right in the end.”10